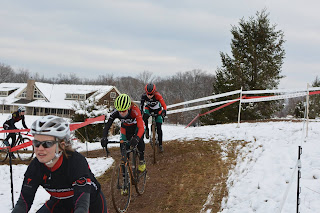 In which: I get last place, but have a move named after me!

Sometimes, there are no words that will communicate the pain and ecstasy of cyclocross racing. I give you, instead, my race in pictures:
And now I give you my crowning glory: The Morton! 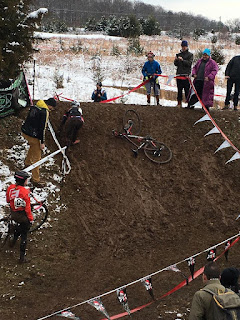 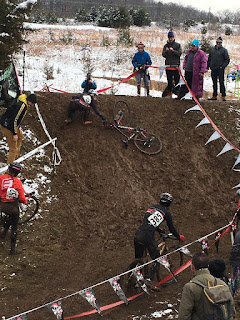 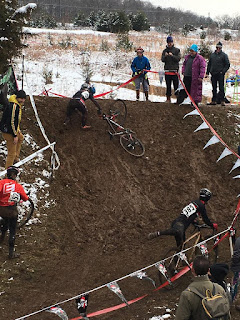 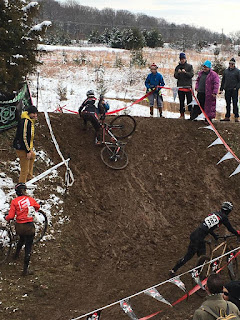 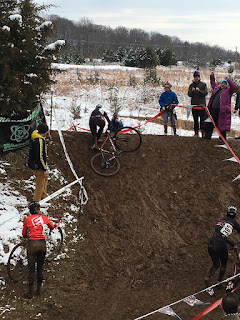 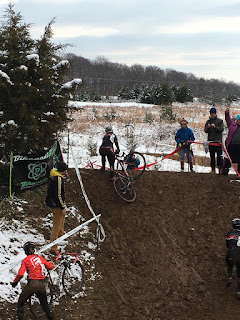 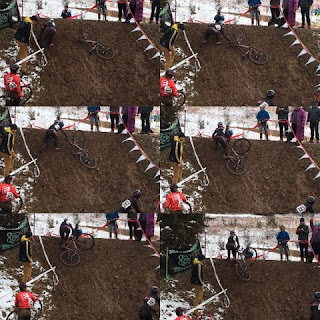 Now let's see it from another angle: 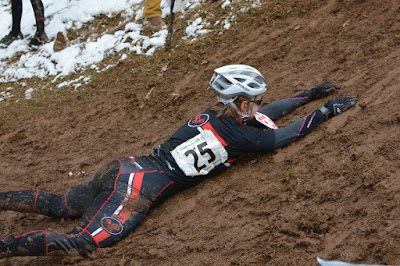 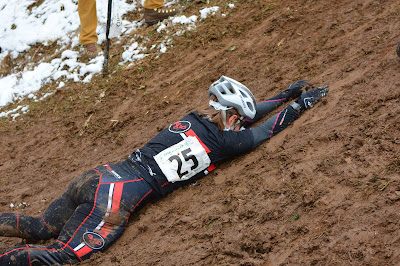 And one more, so you really get the idea:

You'll probably want a GIF of that.

via GIPHY
And that's pretty much all you need to know about my BikenetiCX race!

(Although, if you're interested, I got last place in the women's 1/2/3 and lost the Sportif Cup by 3 points because I raced the 1/2/3 instead of the 3/4. Even so, I feel this was a fitting end to my MABRA cyclocross career. I mean I have a move named after me. That's better than any trophy!)