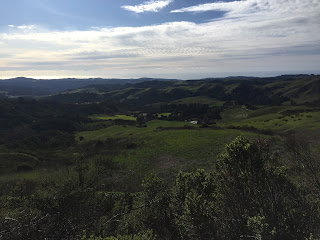 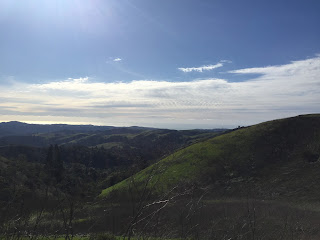 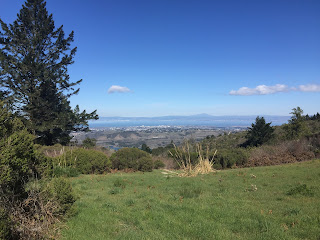 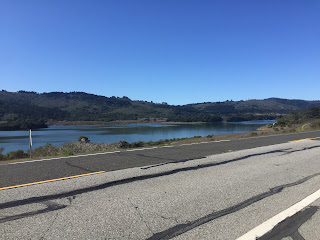 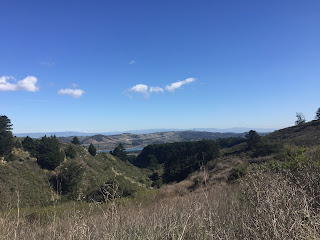 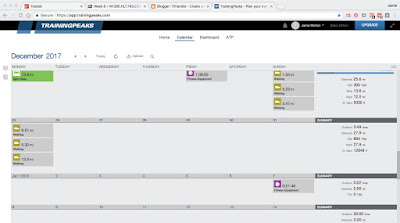 Ultimately, being strong all over will serve me in my whole life. But I can't seem to motivate myself to train for it except as a means to be a better cyclist.
No comments:
Email ThisBlogThis!Share to TwitterShare to FacebookShare to Pinterest
Labels: DK200, lesson learned, strength, training
Newer Posts Older Posts Home
Subscribe to: Posts (Atom)